One of the fastest growing areas of social media marketing, influencer marketing can prove incredibly effective for both your short and long term marketing goals.

Influencer marketing is fast becoming the preferred choice of advertising for brands on social media.  We focus on both large viral accounts (many of whom we have partnered with), as well as micro-influencers, as they generally have a higher engagement rate.

Influencer Marketing in a Nutshell

Influencer Marketing is finding influential people in the niche you’re targeting, and creating marketing campaigns around their following. Because influencers have genuine (and sometimes fanatical) engagement, promotional posts are shared, liked and commented upon, leading to your brand gaining quality online exposure.

Influencer marketing capitalises on where people are spending the most time- social media. We’ve worked on campaigns that have reached millions of people, and sent apps to the coveted top spot in the app store nationally.

We’ve created our own influencer marketing offering, known as the Social Syndic8. Our campaigns leverage the 8 social media networks below to staggeringly effective impact:

73% of marketers have allocated money and resource for influencer marketing this year.

Every single Influencer Marketing campaign RB has done in the last 18 months has shattered client expectations. Whether it’s charitable donations or launching a new app, we measure and analyse every single tweet, message, and post to ensure we’re measuring the pulse of our campaigns. In fact, we’ve created our own offering called the Social Syndic8, which is a system on how we approach Influencer Marketing and exceed expectations every time.
.
The Social Syndic8 is an influencer marketing service RB offers. Essentially, it involves us handpicking the top influencers for your brand on the top 8 social media platforms, and creating bespoke groups (or syndicates). Once these syndicates of accounts start talking about your brand, they create a buzz which resonates with your target audience.

Our Social Syndic8 service essentially creates your very own network of vetted and co-ordinated influencers.

.
.
You’ll have full access to your syndicate group to see who’s going to be promoting your brand, giving you a personalised influencer marketing campaign, which is optimised especially for you, with a focus on every influencers relevance and reach.
.
We have a strong focus on micro-influencers, who we’ve found have a more dedicated and passionate audience than accounts with monumental followings. We’ve found using 20 micro-influencers far outweighs using 2 celebrity accounts.
.
Once we’ve sourced these people for you and measured their engagement, we liaise with them on your behalf, and activate your syndicate, using industry leading tools and platforms (such as Audisense and Crimson Hexagon) to measure and analyse how your campaign is performing in real-time, with a post-mortem study done afterwards.
.
We get everyone in your syndicate talking about your product or service at the same time, thus creating an undeniable buzz. We don’t believe in ‘spamming’ people’s timelines in an explosive fashion- we think that’s just plain annoying and rude. Instead, using cutting-edge software, we select specific influencers (such as micro-influencers), who can move the needle when they speak, and offer you a healthy ROI. Your Social Syndic8 will be unique to you, with no other clients having access to the specific blend of accounts used to amplify your brand on social media.

Dua Compass was an app aimed at the Islamic market, developed internally at Regent Branding. We used our development team to create it, our ASO team to optimise its listing, and the social syndic8 to promote it across social media, to brilliant effect.
.
We sourced 33 accounts we identified as hyper-engaged, with some large meme accounts and some personal brand accounts. We made partnerships with every single one and then asked them to promote the app at exactly the same time across facebook, twitter, instagram and snapchat, with a whatsapp campaign also planned using bit.ly links to track its success. We set our Social Syndic8 live and waited. The result?

We reached over 1,000,000 people from 38 posts, causing a viral buzz which resulted in the app hitting the #1 spot on the app store in both Malaysia and Singapore, with over 20,000 downloads in a few days.

You see, the Social Syndic8 isn’t an influencer marketing service that relies upon noise or frothy statistics. Instead, we work tirelessly to find the right people who fit your brand, not hesitating to oscillate between facebook pages with 100,000+ likes, and a dozen Instagram accounts with a few thousand followers each (micro-influencers). Dua Compass now picks up organic downloads with zero marketing spend, and sat in the top 50 free productivity apps for several weeks after launch. Our MD, Hamzah Malik, was invited to speak on the Islam Channel, which is broadcast worldwide, to discuss how Dua Compass managed to capture public imagination so quickly. 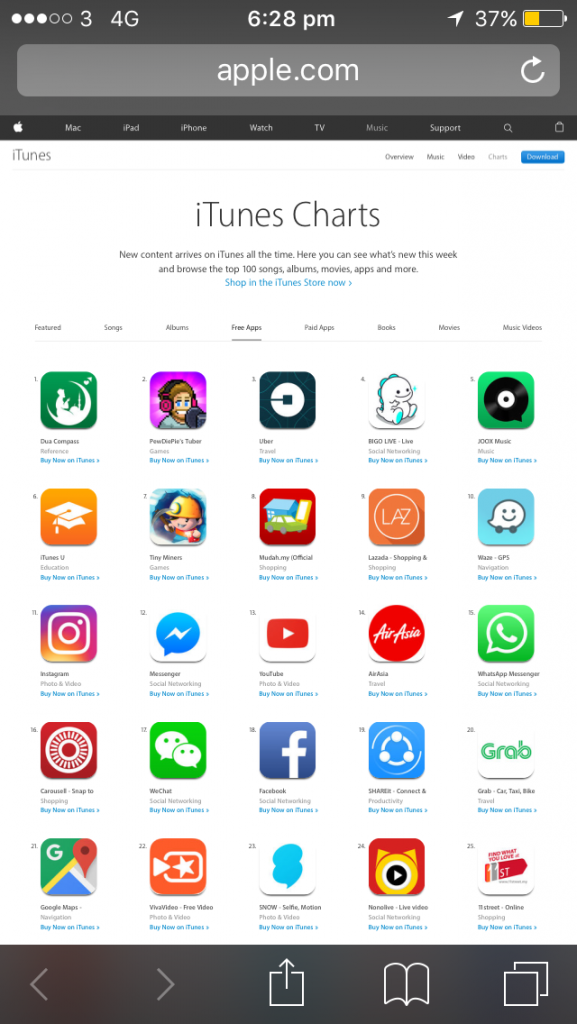 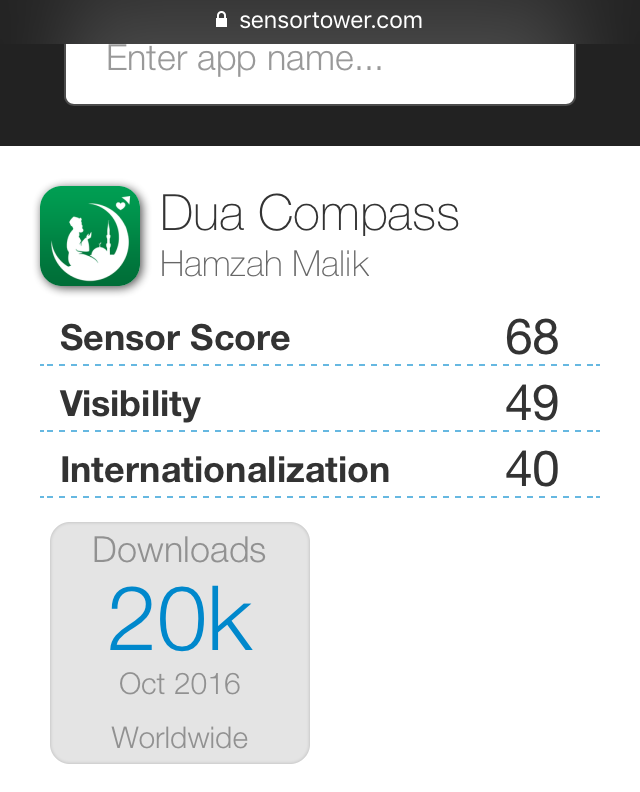 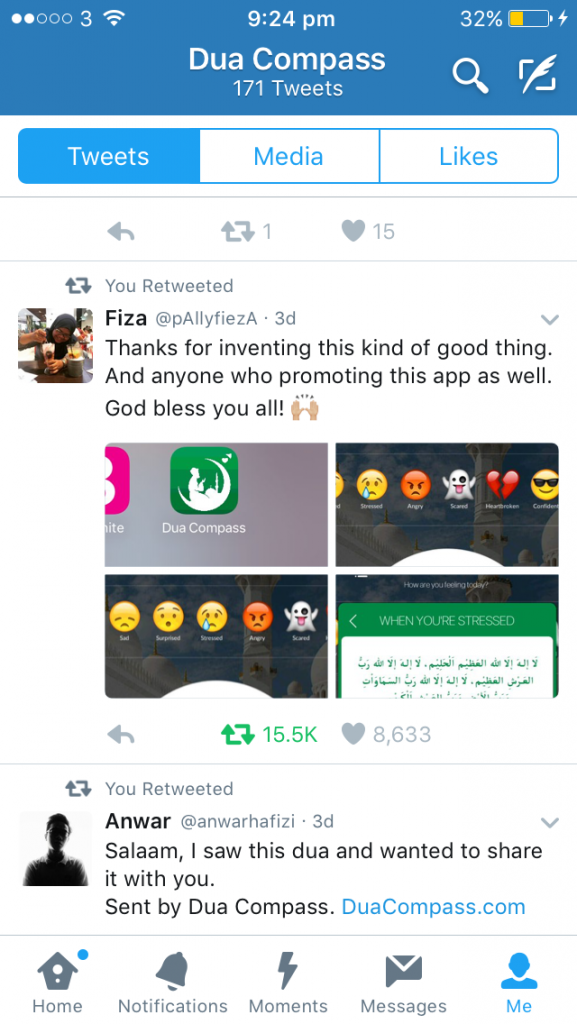 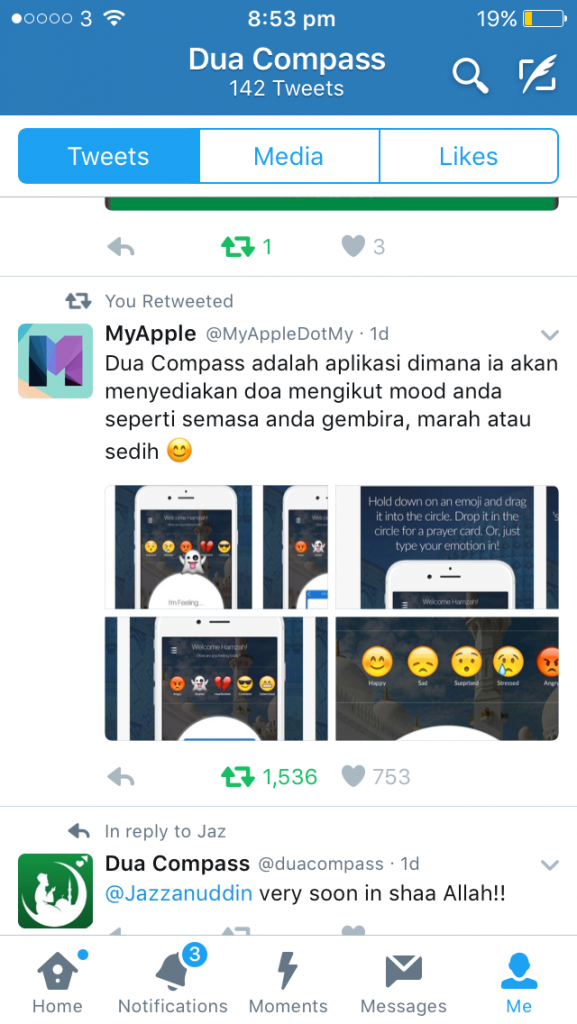 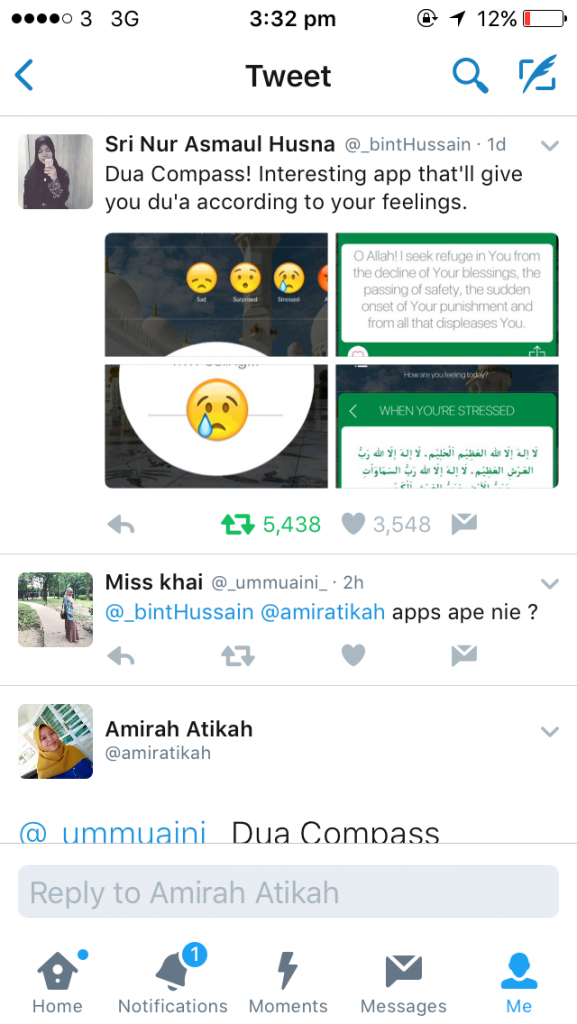 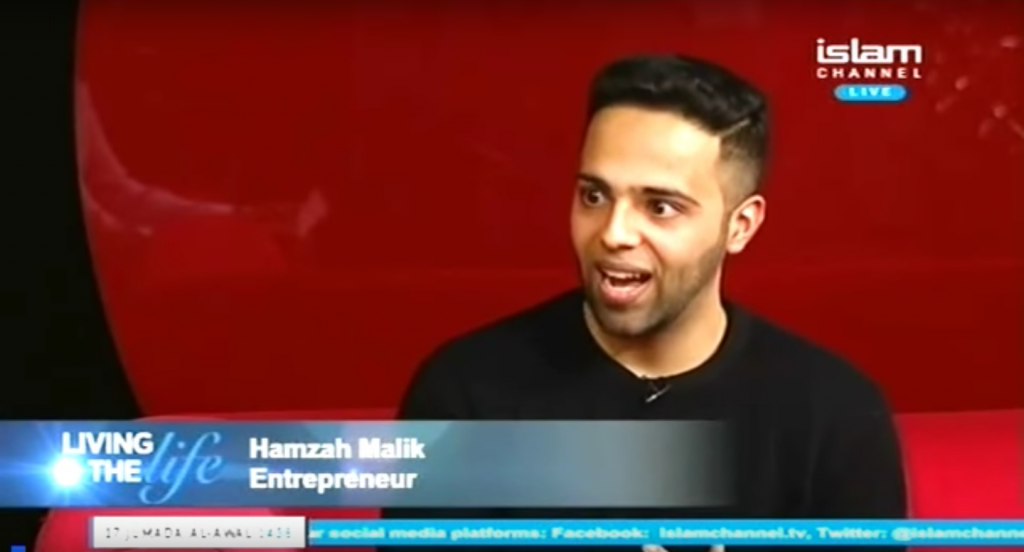 Fill out the form and a Regent will be in touch shortly.

Manage Cookie Consent
To provide the best experiences, we use technologies like cookies to store and/or access device information. Consenting to these technologies will allow us to process data such as browsing behaviour and activity on our site. Not consenting or withdrawing consent, may adversely affect certain features and functions.
Manage options Manage third parties Manage vendors Read more about these purposes
View preferences
{title} {title} {title}