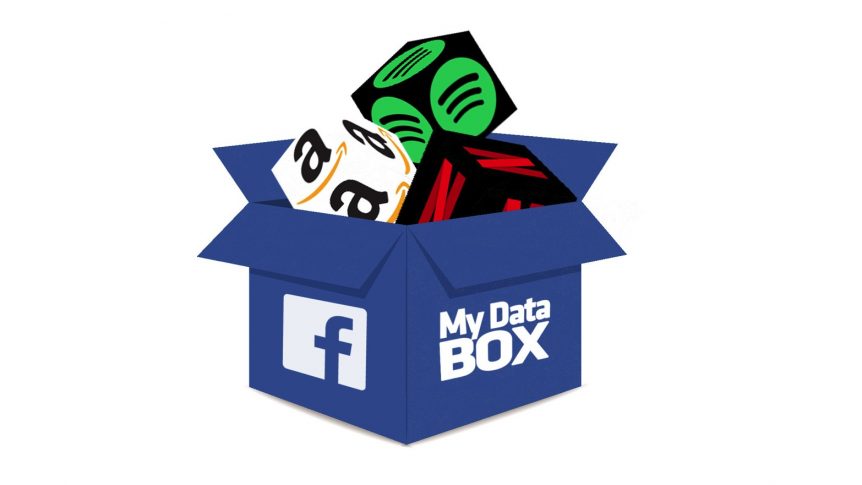 So facebook has been in the news a fair bit recently. Whether it’s CEO Mark Zuckerberg facing Congress again (this round was less cringeworthy than last time, aka ‘Senator, we run ads’ 🤦) or trying to launch a questionable cryptocurrency, 2019 has been a bumpy ride for facebook.

As someone who uses their advertising platform a lot, I have seen a serious slide in public trust when it comes to facebook. They’ve gone from the platform designed to connect people and make the world more open, to a company accused of listening in on phone calls, which is a tad creepy.

I think from an advertising perspective, facebook is probably one of the most effective platforms I have ever used. The granular targeting, creative versatility and post-campaign reporting (which I take with a pinch of salt) makes it a marketing channel nearly all of my clients are taking advantage of. I’m a huge advocate of it when the campaign calls for it.

For example, just last month we took an event from a cold start to selling out 30 seats at £250 per ticket, with a £1k spend. Facebook allowed us to reach the right audience cheaply and test our ads on a continual basis using campaign budget optimisation.

I understand that its users are essentially the currency, as it’s a free platform for the public to use, and someone has to pay facebook’s engineers.

This is something that people are uncomfortable with, especially when it comes to how much data facebook collects about you. Many say it’s invasive, and that they didn’t sign up for it when they created their account.

I do empathise with this viewpoint, as the T&C’s are insanely boring and complex to read through, not to mention facebook reserve the right to change them at a moments notice.

However, at the same time I do ask people why they think facebook is free to use, as someone is evidently paying the 36,000 people it has on its payroll.

We’re in a world now where data is more valuable than oil. So how does a company like facebook mitigate the brand damage of it being big brother?

The solution must be simple, elegant and most importantly, honest.

Okay, so just as a disclaimer, I don’t think this idea will magically solve all of facebook’s issues as a company. Those are ethical, cultural, political and anthropological, so it’s going to take a long time.

However, I do think this solution would help build trust back up again slowly, which is what facebook desperately needs right now.

What the hell is a Data Box?

So you know when you want to download ALL of the information facebook has on you? You pop over to https://www.facebook.com/ads/preferences and it shows every business that has uploaded your data, advertised to you or sent you ads you’ve clicked. Here’s mine:

The Data Box is just rehauling this into something relatable and more effective.

We aren’t shown clearly exactly how advertisers collected this data, or which websites have been used to build up our facebook data profiles.

This section includes the facebook pixel – a tool used ubiquitously by millions of websites we visit. So apparently, facebook is saying that there are no advertisers or businesses whose website I have been on that are using facebook remarketing.

I call BS, because there are literally hundreds of websites I have visited who have remarketed to me across facebook and instagram using the facebook pixel in the last month alone. Just to be clear, I have seen this feature work in the past, but it’s evidently not working properly, further deepening the uneasiness people have around facebook and their data.

A Data Box is essentially a virtual box each user can access. Inside, (imagine a simple graphic animation here), they can see a range of blocks, all of which represent websites or apps that are collecting their data, and how this has influenced the data profile facebook has on them.

My own Data Box might have a block called ‘technology’, and when I tap on it, it shows me websites like Tech Crunch, Engadget and Gizmodo have all been used to tell facebook I like new technology.

It’s essentially a blueprint of how your facebook DNA has been crafted. Every single digital strand of it.

Think about it: you can open your data box and sift through it to find the ‘Music’ block, and inside find the ‘Spotify block’. You can literally tap on that block and find out exactly what data Spotify is sending facebook, and how it has influenced your digital profile.

The real killer feature? You can throw blocks away. This disconnects the data feed and removes that data from your facebook account.

This means we can remove websites who are remarketing to us with a few clicks. I’m not talking about ‘hide ads from this advertiser’, I’m talking about that data not being used by facebook to inform your digital profile at all.

I’m not naive enough to think this would happen in the short to medium term, as it’s tearing open the perfectly sealed sphere that has made facebook billions of pounds in profit. Our data alone is what powers facebook, and currently it’s in a black box. We can download data facebook has on us, but not actively remove certain parts.

I understand that data on people, pulled in from thousands of different sources is what has made facebook a market leading goliath. Hell, it’s what made it such an great tool for marketers. I can reach people for pennies and know they’re most likely my target market.

Something like this would definitely harm facebook, because they’d lose valuable data and people would most likely opt-out if it was made so simple and graphic-focused. There would be no algorithm to hide behind, no opaque barrier between normal users and what is essentially facebook’s gold dust.

Mark Zuckerberg constantly bangs on about how ‘users can opt-out out targeted ads from their account’ and they can ‘see all the info we have on them’. I think many aren’t sold on this, because it’s made difficult and clunky to engage with.

A feature like Data Box would prove to the world that caring about user privacy isn’t just some ceremonial promise facebook wheels out when shit hits the fan – it’s something they’re genuinely investing in.

And considering there is talk of dismantling the facebook empire, allowing the pendulum to swing in the other direction, toward user empowerment, this would be a long-term strategic move that may even help salvage facebook’s current market position.

I predict (and I’m open to being told I’m 100% wrong) that if people had access to their own Data Box, they’d rifle through it, maybe disconnect some websites/apps, but ultimately leave it be. Most people are busy and time-poor, and knowing we have the option to control our own digital profile would most likely be enough.

Facebook gets a feather in its cap for going the extra mile to be transparent on the data it holds on you, and people have a simple, visible way to explore what facebook knows about them.

Again, I’m not talking about ‘don’t see this advertiser again’ type nonsense. I’m talking about removing the very data from both facebook and the advertiser’s grasp and fundamentally changing what facebook knows about you.

Now I’m not naive enough to think facebook would willingly make a change like this, as it puts them at the whim of their users, as we’ll be able to, for the first time ever, control our own data profiles autonomously.

But when you call yourself a government, you need to choose whether you want to empower your ‘citizens’ and blaze the trail of change, or, echoing the words of Mr Goldblum from Jurassic Park, become yet another company who was so preoccupied with what it could do, it didn’t stop to question whether it should do things.

We use cookies to ensure that we give you the best experience on our website. If you continue to use this site we will assume that you are happy with it.OKPrivacy policy